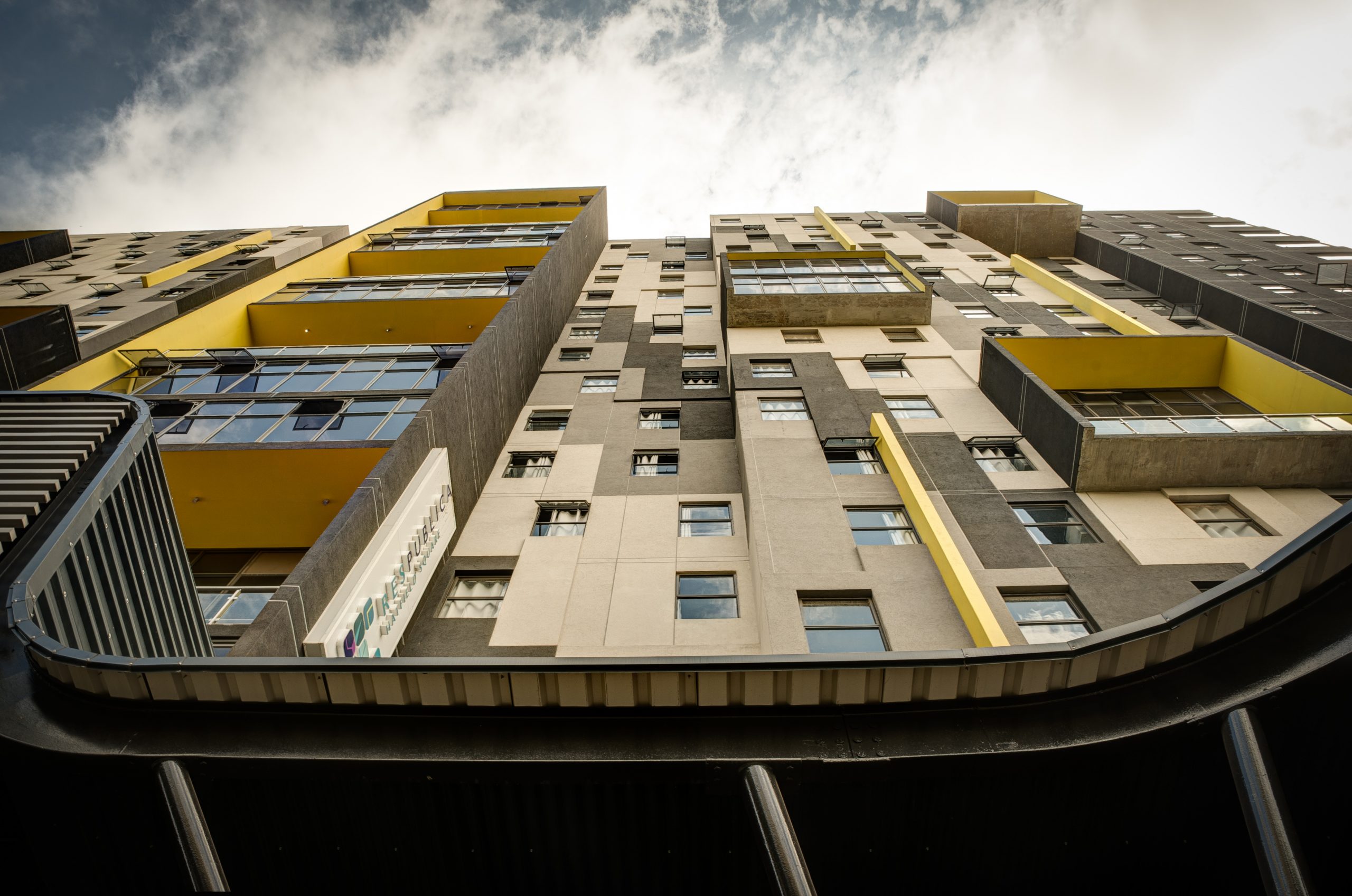 (IMSD) By-law, which was recently approved by the City of Tshwane.

This is a key mechanism through which the City of Tshwane is actively supporting the economic and social upliftment of Hatfield, enabling the CID to ensure that Hatfield becomes a world-class suburb.

Through this by-law, agreements signed with non-profit companies (NPCs) will play a key role in advancing economic development in the area as it will make it easier for companies and residents to come together to facilitate upgrades that will have a positive impact on the area. This will further enhance the work of the Hatfield CID to uplift the community and provide an environment that is safe and attractive for residents and visitors alike.

The aim of the by-law is to enhance the social, economic and spatial integration of the Municipality, and to facilitate investment. It will also help foster a harmonious and positive culture of cooperation among role-players residing in the city, who have invested in the establishment of a city improvement district such as in Hatfield. As such, it will play a crucial role in facilitating more active involvement from communities in the development of the city. 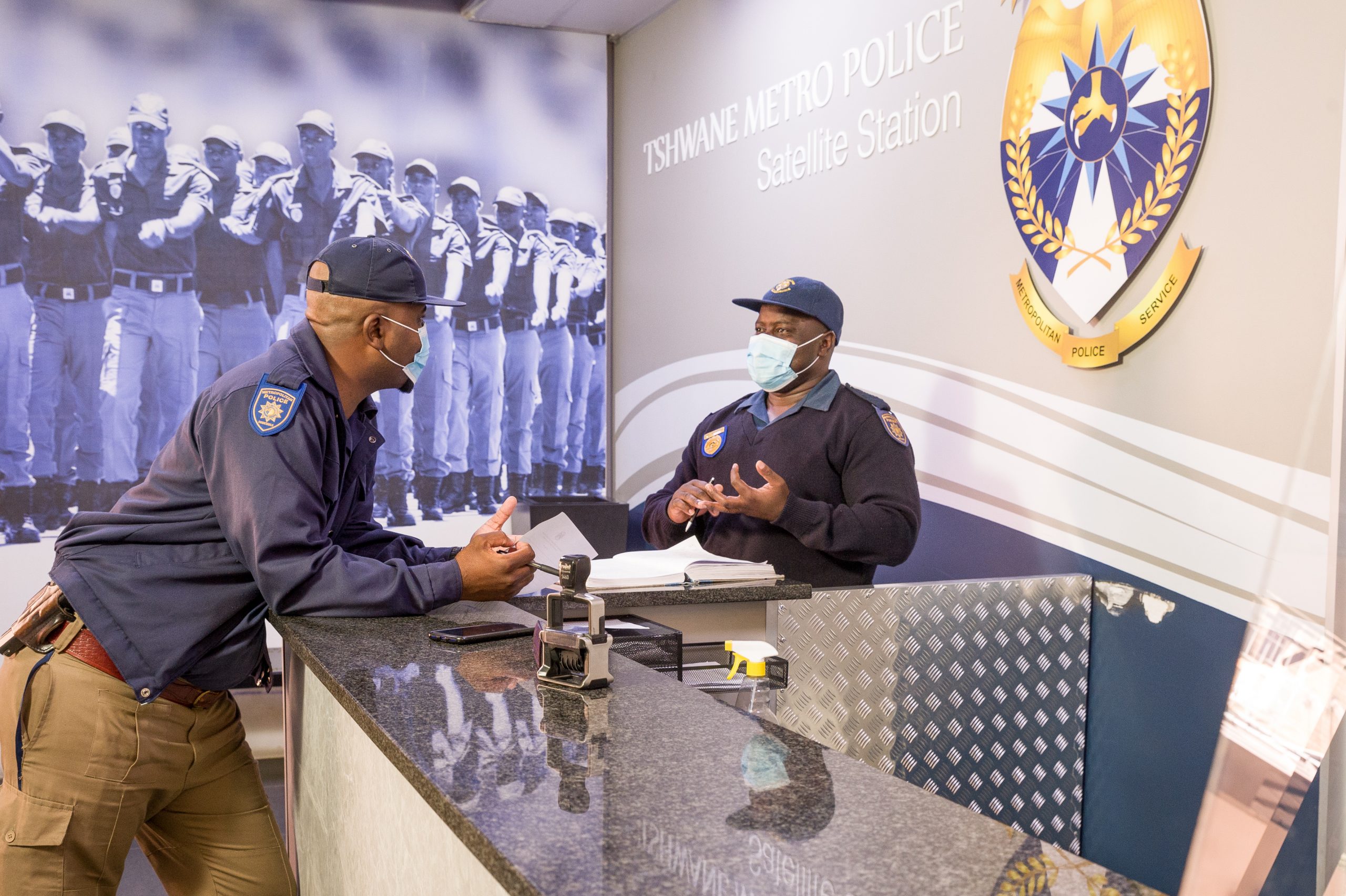 Since the establishment of the satellite police station of the TMPD in 2019,

continued to yield positive results in curbing crime and lawlessness in

This station was initiated at the request of the CID to assist the TMPD in its work of preventing crime and enforcing the City’s by-laws and traffic laws in Hatfield. It includes a bicycle unit, which enhances the security capacity and CCTV operations of the CID. The support of the City of Tshwane is an important element in enabling the CID to combat urban decay and foster a clean, safe and economically prosperous environment for residents, businesses and students in Hatfield.

According to Lucas Luckhoff, CEO of the Hatfield CID, the ongoing lockdown and enhanced visible policing in the area has had a significant impact on both contact and vehicle crime levels in Hatfield. Equally significant is the hard work and dedication of the CID’s cleaning team, which curbs lawlessness, combats urban decay, and promotes urban renewal and enhanced safety through continuous and proactive management.

The success of the Hatfield satellite station serves as a model for the City of Tshwane to implement similar stations in other city improvement districts across the Municipality. 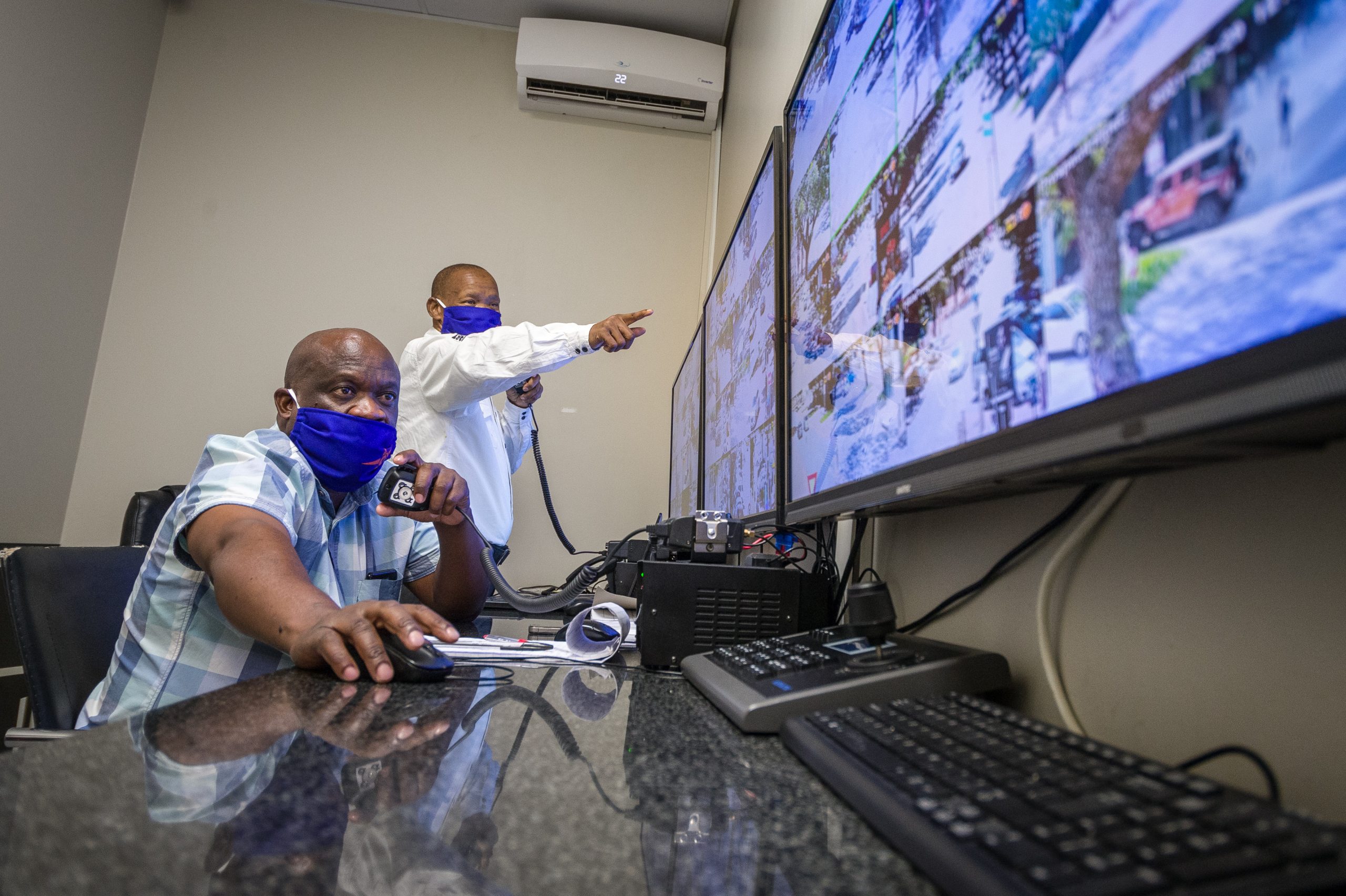 An element that has been identified as a threat in the area is the presence of criminals who pose as car guards. In association with the Tshwane Metro Police Department (TMPD) and the Brooklyn branch of the South African Police Service (SAPS), the Hatfield CID has launched a process of formalising car guards in the immediate vicinity of the University of Pretoria.

According to Lucas Luckhoff, CEO of the Hatfield CID, the aim of the initiative is to have only accredited car guards in the area. These individuals will be vetted by Brooklyn SAPS and will have the necessary identification and approval to operate in a demarcated area. The Hatfield CID is also working with the City of Tshwane to ensure that all of Hatfield’s streetlights are in working order, as this will contribute to decreasing crime in the area.

Furthermore, safety and security initiatives in Hatfield are supported by closed-circuit television (CCTV) cameras, or Hatfield CID’s “eyes in the sky”, as Luckhoff describes them. Luckhoff says that “the more CCTV cameras there are, the higher the success rate of criminal convictions”.

Almost 90% of cases brought to court have already been successful due to the photographic evidence provided. These cameras are monitored by the SAPS and members of Hatfield CID. According to Danie Basson, Chief Operating Officer, any suspicious persons and/or vehicles are quickly spotted, and a security guard is dispatched on foot to investigate. The SAPS is also notified as soon as a crime is reported, and back-up sent if necessary.

Other initiatives of the Hatfield CID and the TMPD have also succeeded in reducing the crime rate in Hatfield. These include the TMPD’s Bicycle Unit, which has restored law and order to the streets of Hatfield, as well as the establishment of the satellite police station and a patrol unit dedicated to the Hatfield area.

The CID has full jurisdiction to make arrests of people committing any crime within the area in which its officers operate. However, the security guards have to witness the crime taking place before an arrest can be made. In this case, if a crime is reported, security guards can hold a suspect until the police arrive. 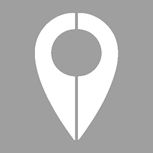 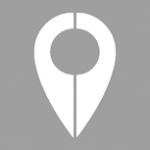 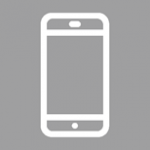